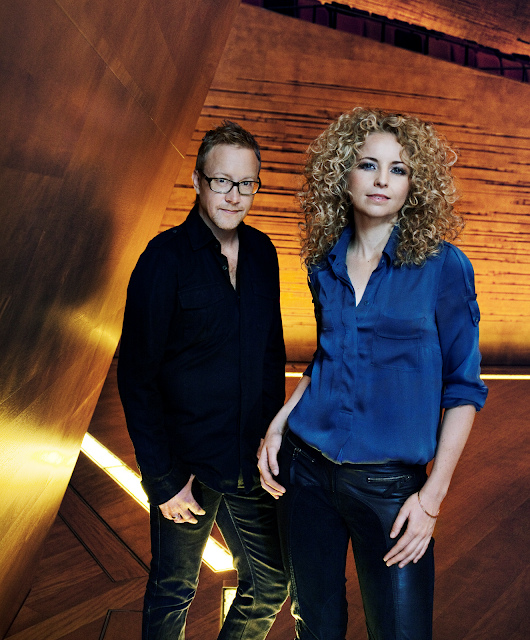 Send med mailBlog om dette!Del via TwitterDel via FacebookDel på Pinterest
Nyere indlæg Ældre indlæg Start
WHIITE was launched in 2003 and can today be found alongside international fashion brands in luxury boutiques throughout Europe and other selected markets worldwide. Frederikke Hviid, WHIITE’s Design Director, has an impeccable sense of style which has translated itself into a range which is not only incredibly wearable, but is simultaneously recognized as a distinctive fashion statement. In November 2008 WHIITE opened its first concept store in the heart of Copenhagen (Kronprinsensgade 7), where visitors can experience the ‘World of WHIITE’ firsthand. In 2009 WHIITE was nominated as 'Best Danish Brand' at the DANSK Fashion Awards.